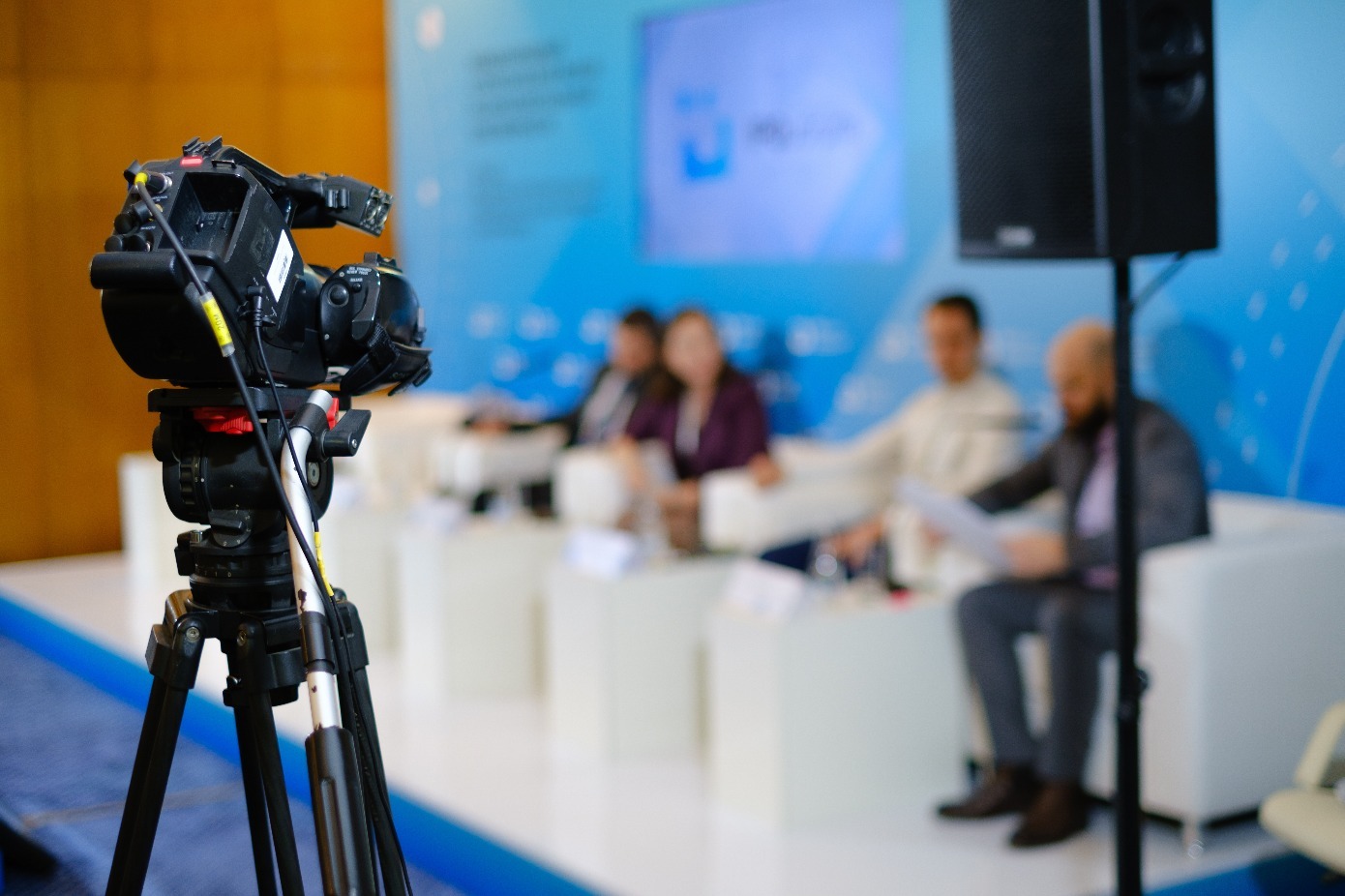 We are looking to partner with a select few companies and organizations as exclusive partners of our events.

Space is limited for advertisement!


This site doesn't support Internet Explorer. Please use a modern browser like Chrome, Firefox or Edge. 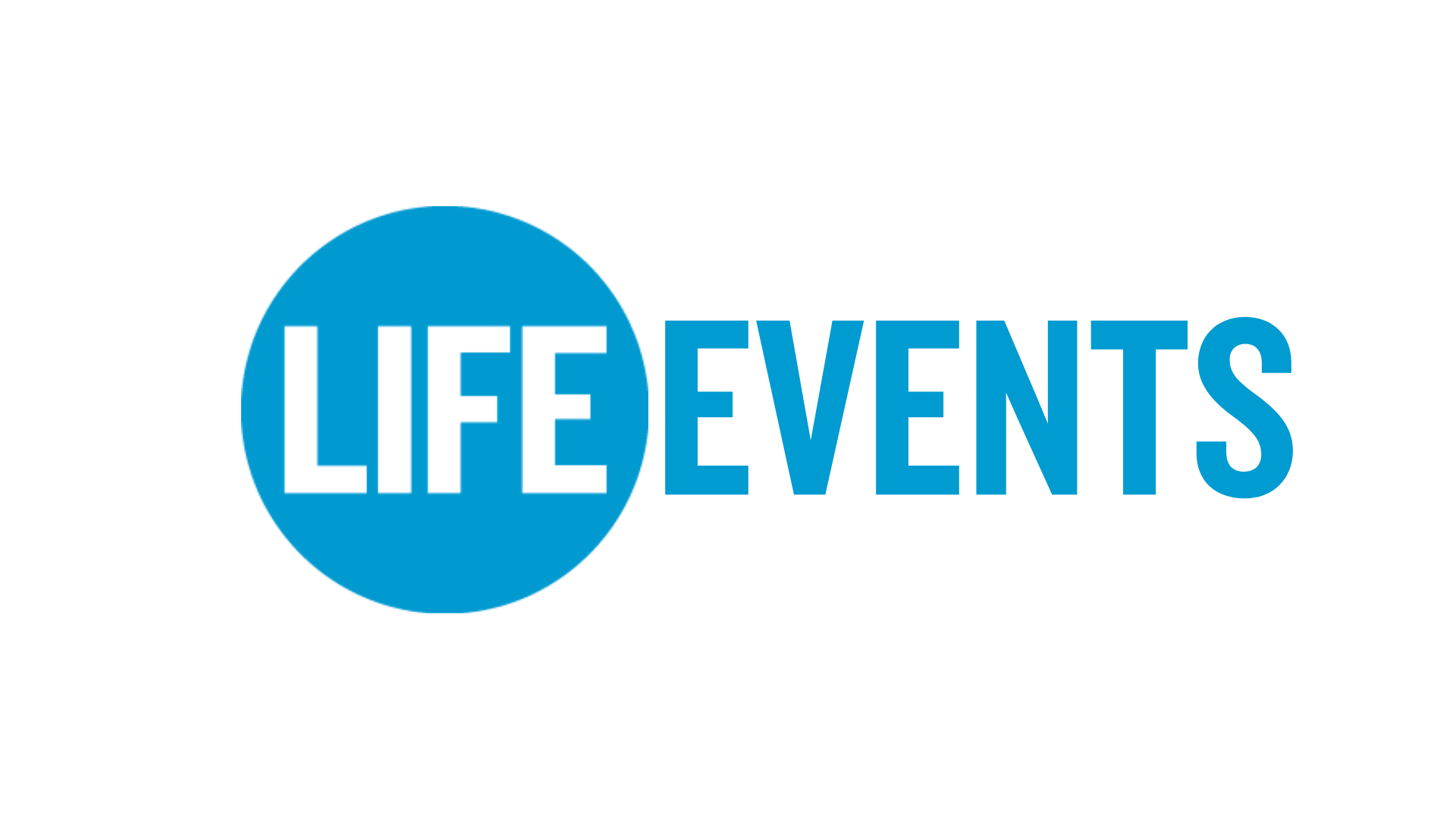 He serves as the patron of the Sovereign Military Order of Malta. He attended seminary in La Crosse, Washington, D.C., and Rome, where he was ordained a priest by Pope Paul VI in 1975. He studied Canon Law at the Pontifical Gregorian University in Rome, where he received a licentiate in Canon Law in 1982 and a doctorate in Canon Law in 1984. In 1995 Raymond Leo Burke was consecrated a bishop by Pope John Paul II. He served for almost nine years as Bishop of La Crosse, where he founded the Shrine of Our Lady of Guadalupe, and over four years as Archbishop of St. Louis. From 2008 to 2014 he served as Prefect of the Supreme Tribunal of the Apostolic Signatura in Rome. In November 2010 Pope Benedict XVI elevated Raymond Leo Burke to the College of Cardinals and created him Cardinal-Deacon of Sant’Agata dei Goti. Cardinal Burke has written and spoken widely on Roman Catholic canon law, as well as on the Holy Eucharist, devotion to the Sacred Heart of Jesus, devotion to Our Lady of Guadalupe, and the sanctity of human life. 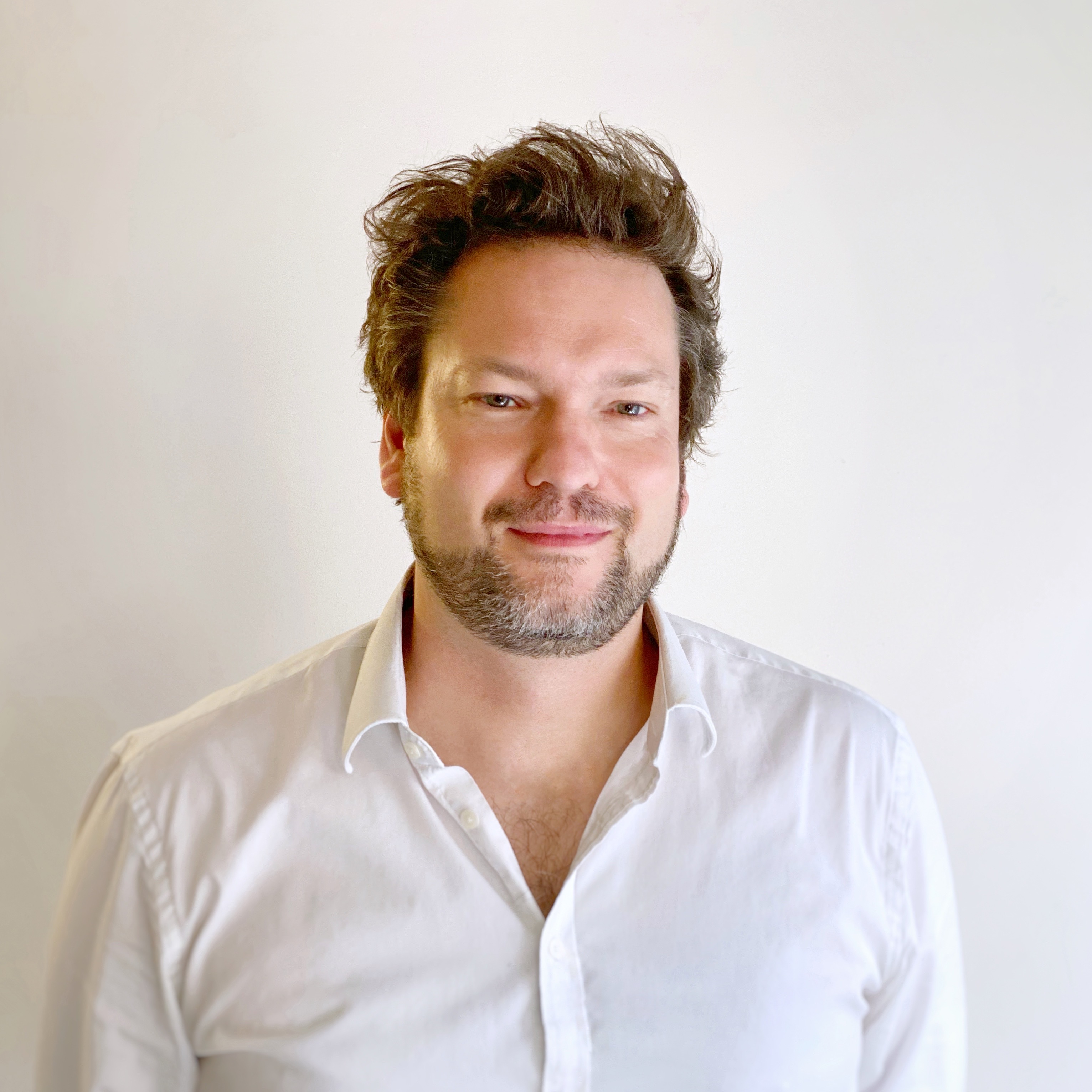 DR. TOM ROGERS is the SPUC Education Manager. He has been working full-time for the pro-life cause since 2016. An academic and educationalist, he previously lectured in English literature at University, and has also taught in the secondary and further education sectors. He is the author of God of Rescue: John Berryman & Christianity (2011). He is married with three children. 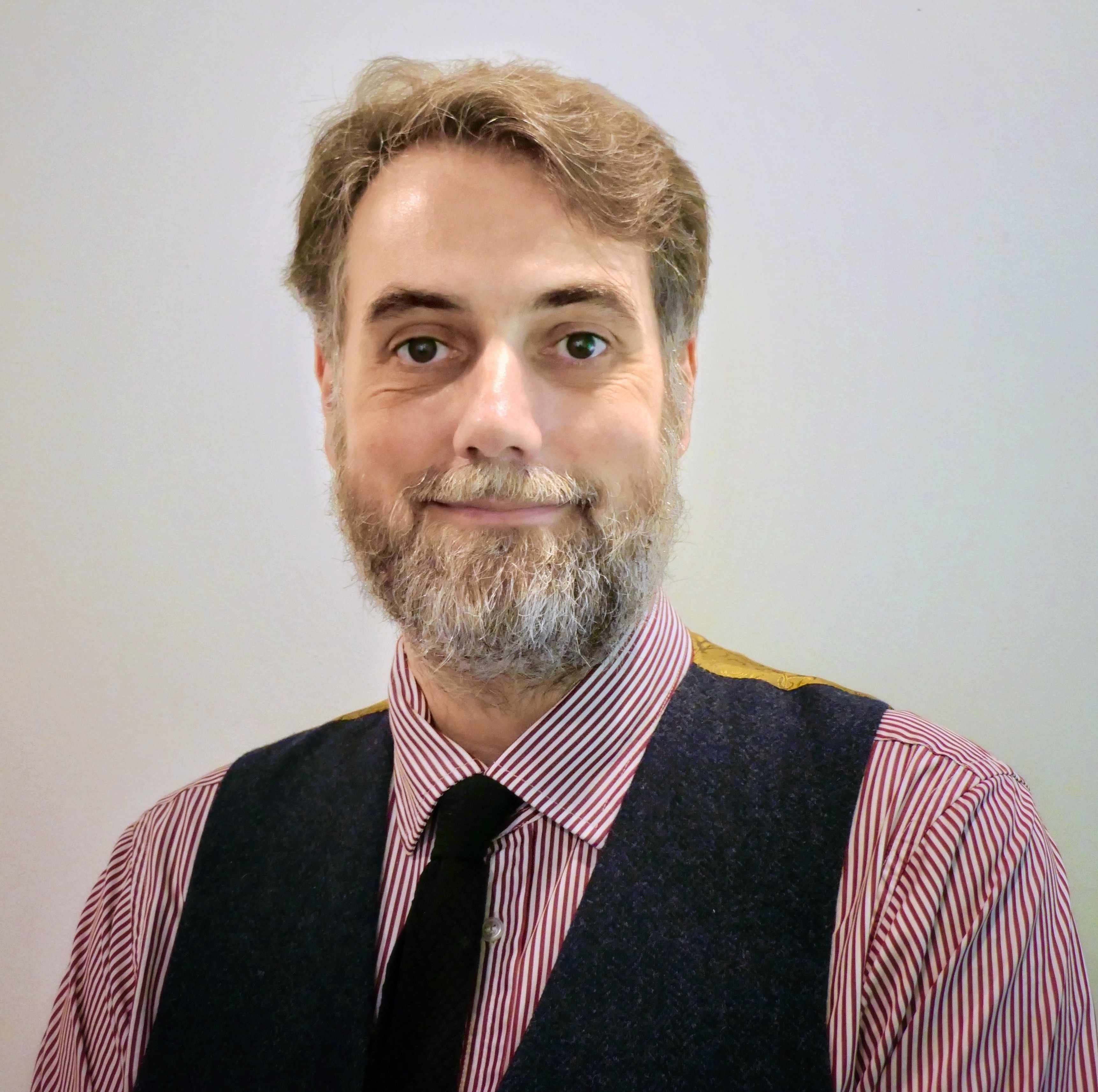 Chairman of the Latin Mass

Society of England and Wales

DR. JOSEPH SHAW obtained a Doctorate in Philosophy from Oxford University, where he also gained a first degree in Politics and Philosophy and a graduate Diploma in Theology. He has published on Ethics and Philosophy of Religion and has edited a book on the liturgy: The Case for Liturgical Restoration: Una Voce Position Papers on the Extraordinary Form (Angelico Press). He is the Chairman of the Latin Mass Society of England and Wales and Secretary of Una Voce International. He teaches Philosophy in Oxford University. He is married with nine children.

JOHN SMEATON is the chief executive of the Society for the Protection of Unborn Children in the UK and co-founder of Voice of the Family. He became involved with SPUC, the first pro-life group to be established anywhere in the world, after graduating from Oxford University. He became the national director of SPUC in 1996. SPUC has been at the forefront of campaigns not only against abortion but also euthanasia and same-sex “marriage”. He and his wife Josephine have four children, six grandchildren, and one great grandchild.

JOHN-HENRY WESTEN is the co-founder and editor-in-chief of LifeSiteNews. He is also the co-founder of Voice of the Family. He and his wife Dianne and their eight children live in the Ottawa Valley in Ontario, Canada. He has spoken at conferences and retreats, and appeared on radio and television throughout North America, Europe and Asia. He is a consultant to Canada’s largest pro-life organisation Campaign Life Coalition and the host of the John-Henry Westen Show.

As we continue to transmit critical reporting to soldiers on the frontlines of this culture war, we present a NEW and groundbreaking development in our mission at LifeSite; LifeEvents. It is in unprecedented times that call for unprecedented solutions, to unite culture warriors for life, faith, family, freedom like never before. However, we know we cannot do this on our own, we need your help!

Learn how to take your business or organization online presence to the next level as a Sponsor of LifeSite Events!

Gain access to "Member Only" Events by becoming a SustainLife monthly donor today!

Join The Mission, & Join Us Online

FATHERS’ CALL TO BISHOPS: HELP US TO DEFEND OUR CHILDREN’S PURITY

John Smeaton (Society for the Protection of Unborn Children, UK)

Sex Education and the ethics of consent

BRINGING THE COMMUNITY TOGETHER AS ONE FAMILY

JOIN US IN-PERSON JOIN US ONLINE

Join our list to get the latest event updates!